THE HISTORY OF THE OLD HOUSES

Axel Holck took the initiative for an open-air museum in Maribo in 1923. He was county administrator and chairman of the Lolland-Falster Diocesan Museum. He wanted to preserve the endangered building culture and make sure that the lives and history of ancestors did not go into oblivion.

The region's new open-air museum DE GAMLE HUSE opened on 29 May 1927 with seven buildings. A newspaper wrote "An enchanting little village from the old days lies there now - adorable and smiling and in a frame so beautiful that it can not be imagined better."

After this, more buildings were added quickly, but World War II and the post-war years put an end to new initiatives. The money was small, and the extensive maintenance of the many buildings stood still until the 2s, when a major renovation work began. The 1960s became a magnificent period with refurbished houses and many activities.

It was not until 2003 that a new house was added to the museum, a small farmhouse from Godsted. In 2009, the museum's stump mill was restored and moved.

In 2019, Skovridergården was expanded with an extension. The house now functions both as the museum's ticket sales, shop and as a dissemination platform for Maribosøerne Nature Park 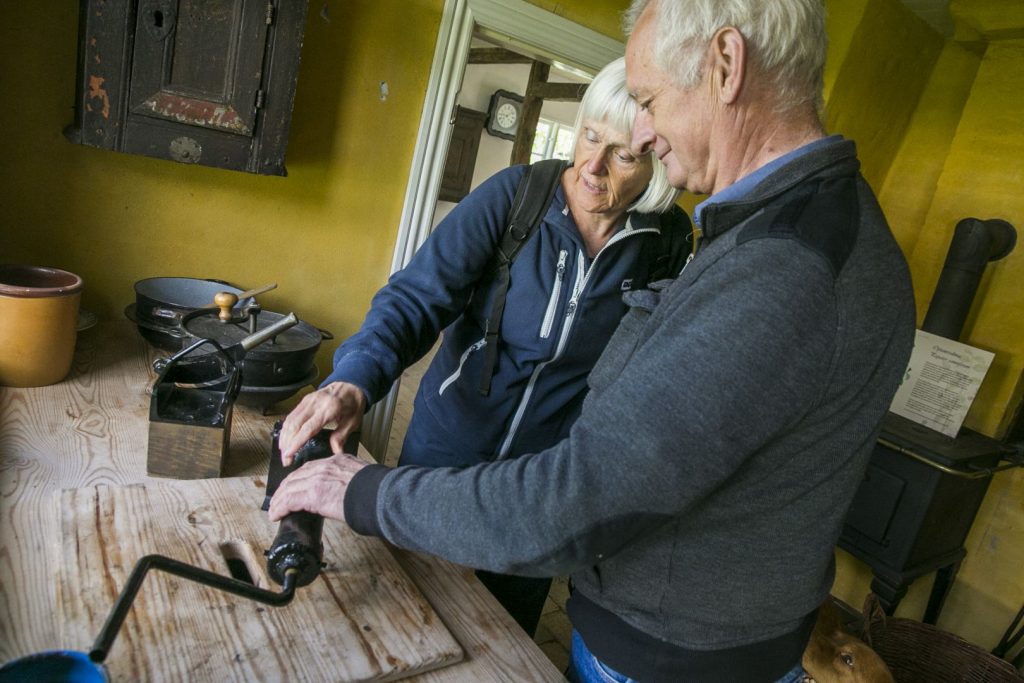 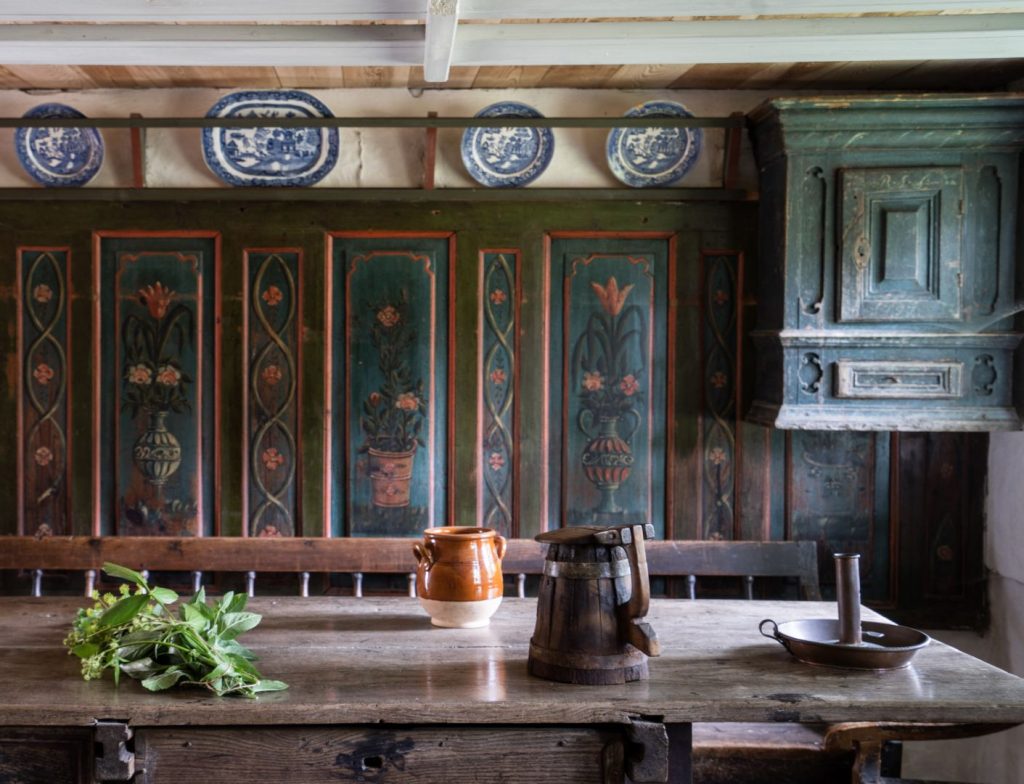