A cultural environment is defined as a geographically delimited area that, by its appearance, reflects significant features of societal development.

Lolland and Guldborgsund municipalities have designated particularly valuable cultural environments and included them in the municipal plans.

The municipalities and the conservation authorities must cooperate with Museum Lolland-Falster to ensure that the valuable cultural environments are preserved for posterity. Therefore, the museum is involved when municipal plans and local plans are prepared, building permits or permits for raw material extraction are granted.

In the former Storstrøm County, shortly before the municipal structural reform came into force, examples of cultural environments worthy of preservation were designated in each of the old municipalities in the county. 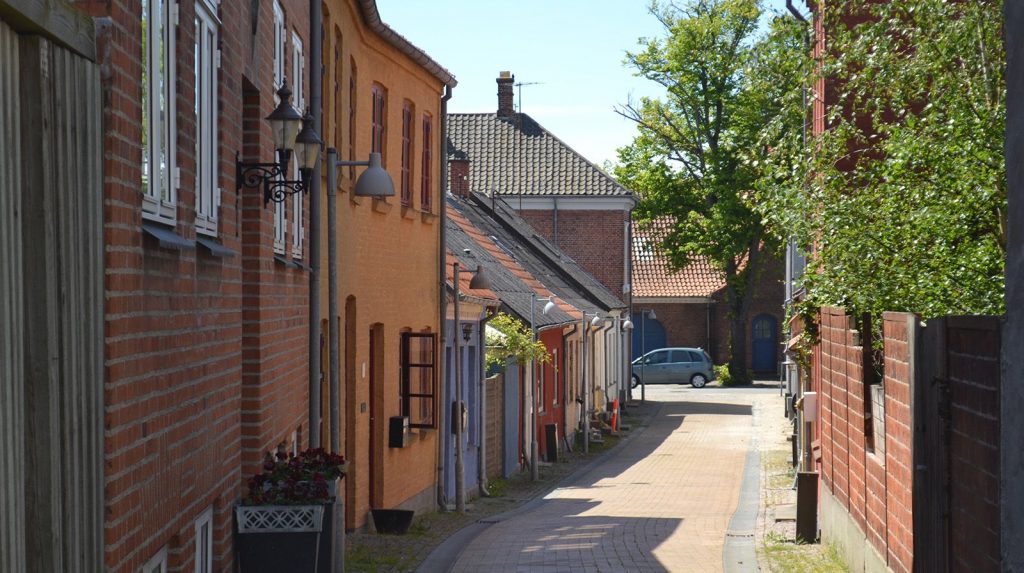 The village catalog - Cultural environments in Lolland Municipality was first published in 2007. Now you can read about Lolland's many cultural historical gems in a new revised digital edition. 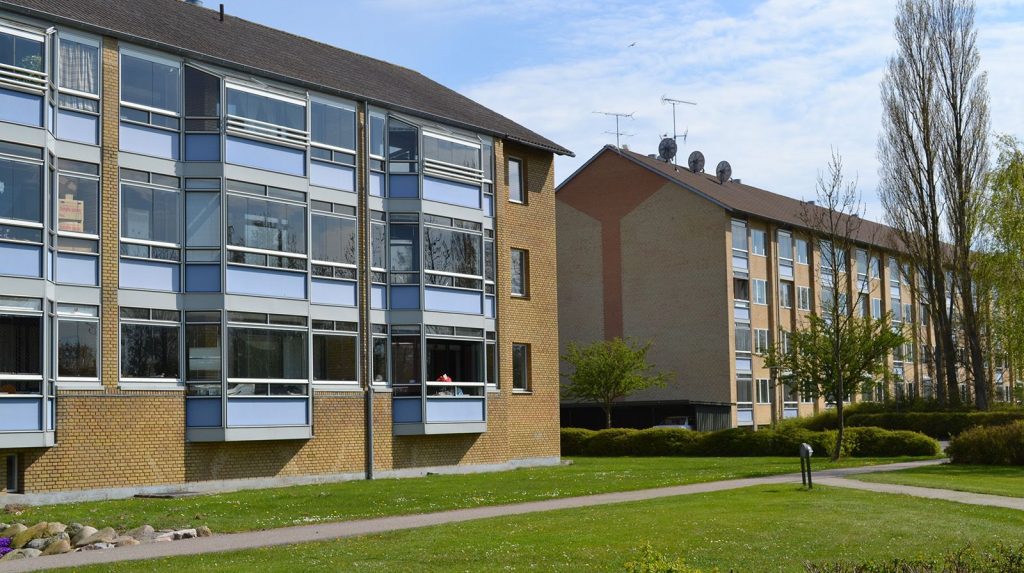 Below you will find some examples of Lolland's cultural environments worthy of preservation: 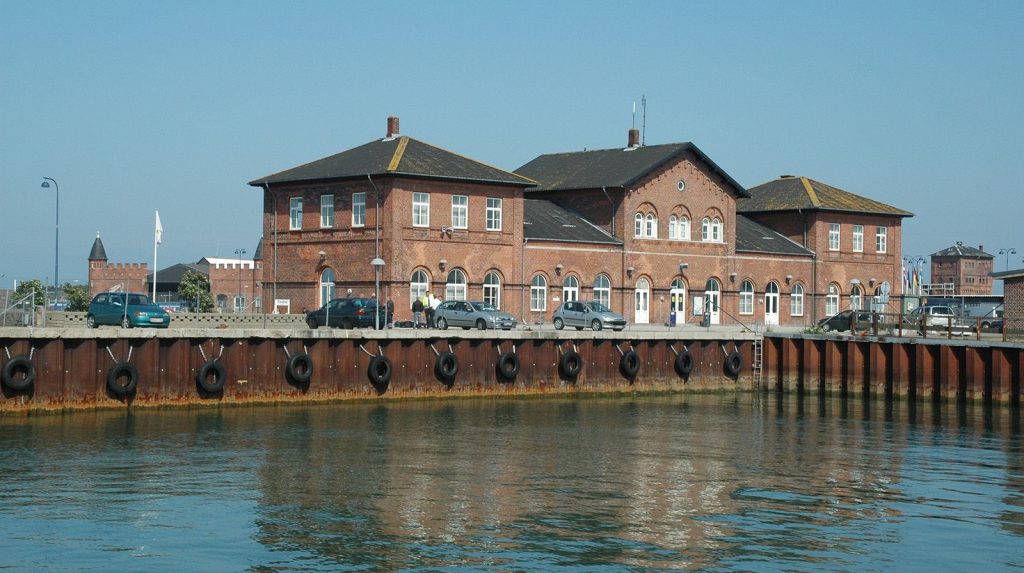 We also use cookies
Unfortunately, they can not be eaten. Instead, they collect information about you that is used to customize and improve our content on the Website. If you are not ok with this, delete your cookies and do not continue on the website.
If you click on the "Accept" button, you agree that we set cookies for use in statistics.
If you click on the "Reject" button, we do not set cookies for statistics. However, we use a cookie to remember your choice.