The story of Maribo Monastery

At Søndersø in Maribo, a Bridgettine monastery with its church was built in the 1400th century. Unfortunately, there is not much left of the monastery, whereas the impressive church is still down by the lake.

The monastery was originally built as a double monastery. That is, both monks and nuns lived there. However, the sexes were strongly separated: the two monasteries were located north and south of the church, respectively. Today, only the remains of the nuns' monastery can be seen, while there are no visible traces of the monks.

In 1556, the monastery was transformed into a noble convent, which lasted until 1621. After this, the buildings and the rich property holdings were donated to the newly established Sorø Academy. Meanwhile, the abbey church had become a city church when Maribo's own village church burned down in 1596.

Since 1621, the church has undergone many major changes. At times it is dilapidated, but also numerous restorations and alterations have left their more or less successful mark. Unfortunately, the original floor plan drawings have been lost. Nevertheless, in the 1890s it was decided that the church should be restored to its original, medieval form. The church therefore stands today as a suggestion of what it may have looked like when it was built as a monastery church in the 1400th century. 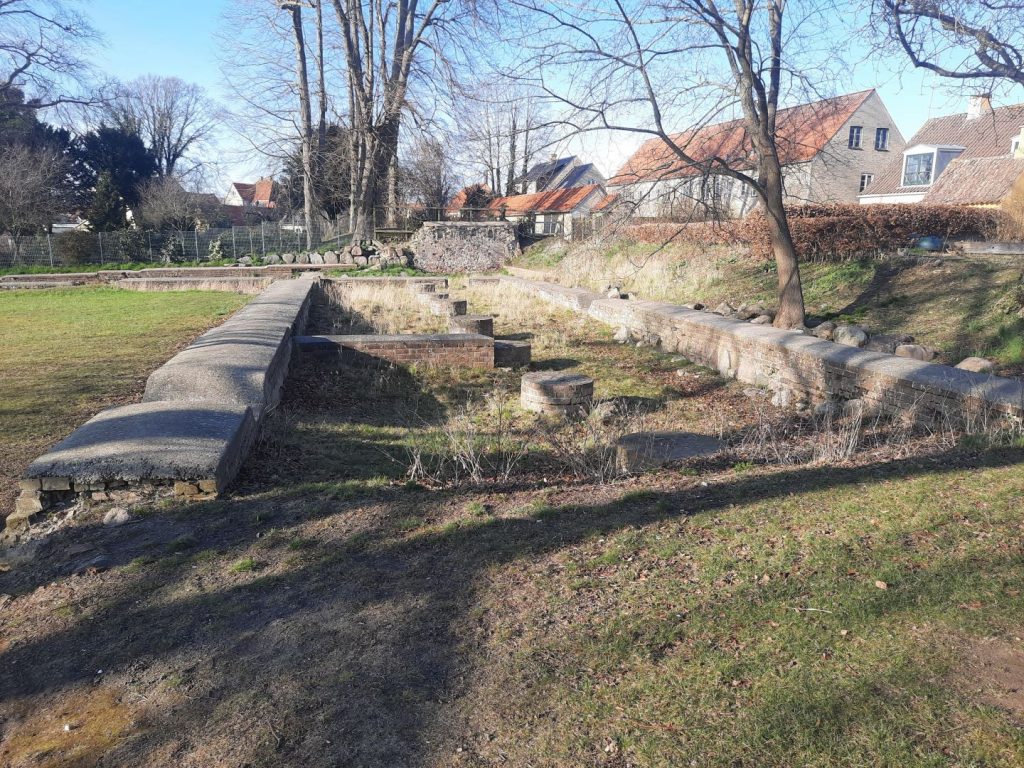 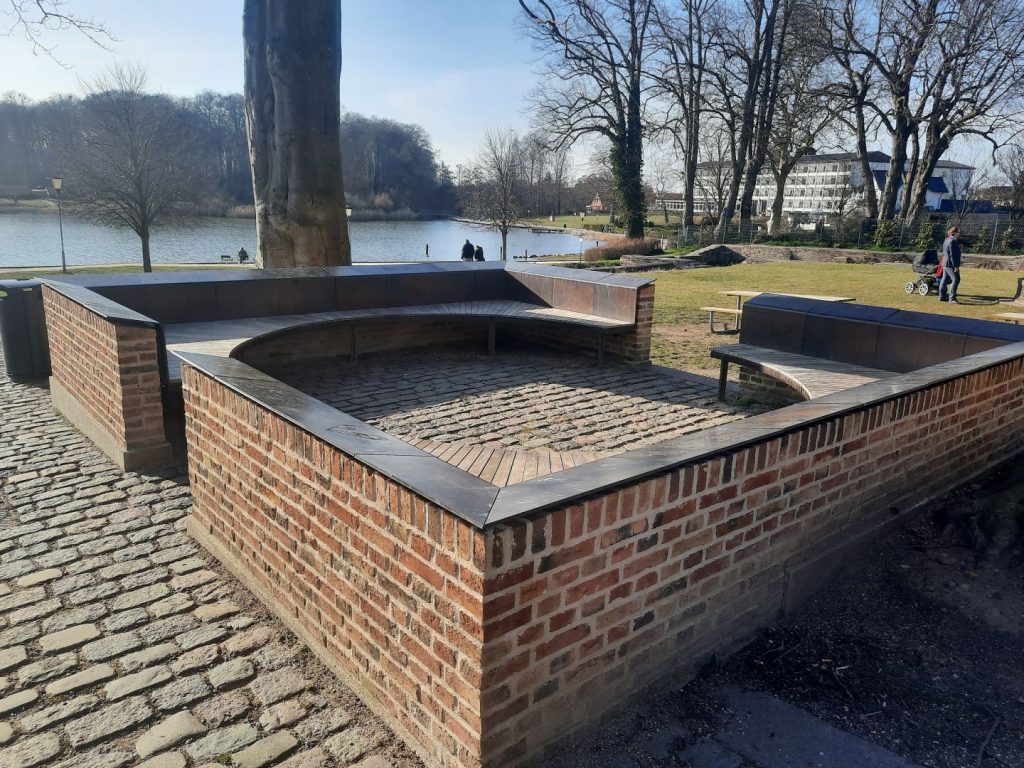