Everywhere on earth there are tales of dragons. They are often large creatures with scaly skin and the ability to spew fire. As far back as the 1700th century, dragons were described as real animals, and they still exist today - especially as symbols and in computer games.

This is a specimen of a newborn Draco Alatus, or rather a dragon as it is best known as.

Draco Alatus is a winged theropod (ie it has three toes / fingers on each foot / hand) dinosaur. It survived the mass extinction of Earth's species 65 million years ago. 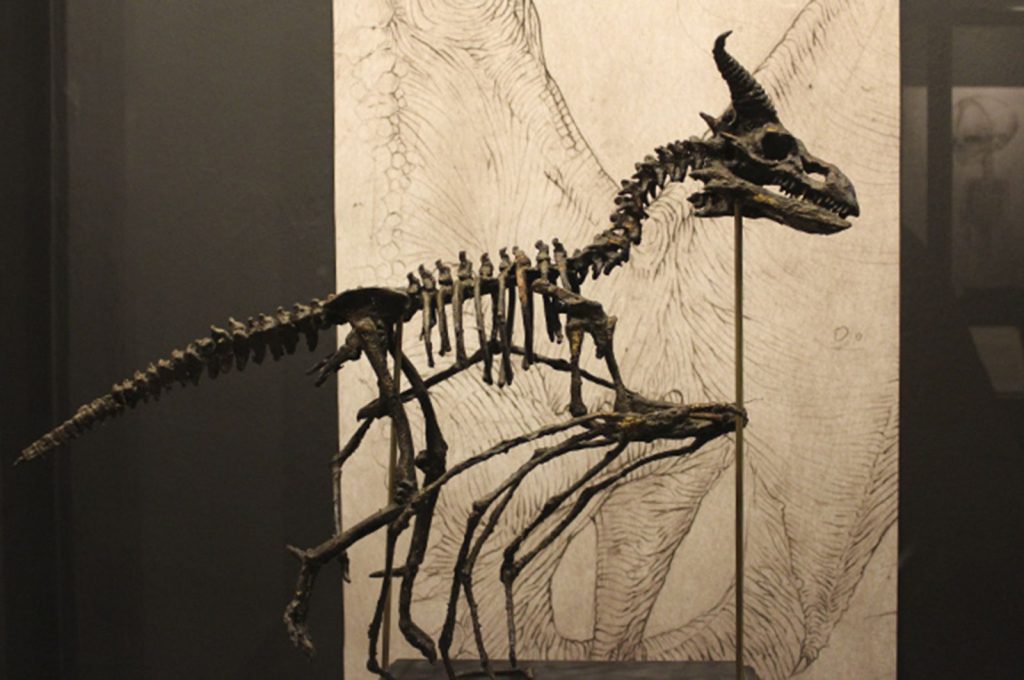