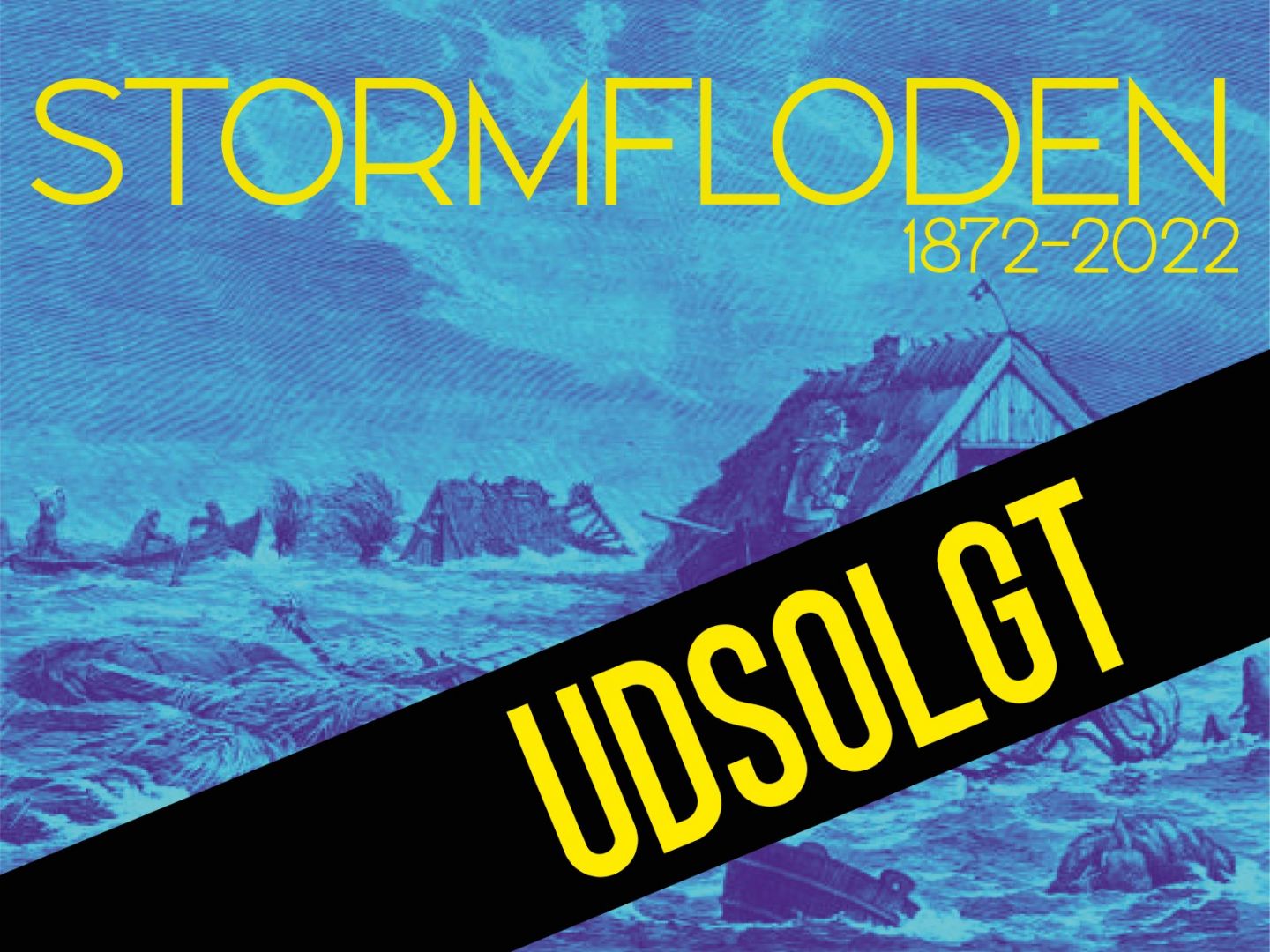 150 years ago, one of the worst storm surges in Danish history ravaged Lolland and Falster.

The storm surge in 1872 is without comparison one of the darkest chapters in the history of Lolland and Falster. 80 people died and in addition there were material damage and lost values ​​of against 1 million (modern) kroner. But the storm surge also became the beginning of something new. Hear the dramatic story of how today's landscape on Lolland and Falster was created, and what significance it had for life on the South Sea islands.

There will be the opportunity to buy coffee, tea and soft drinks during the break.

The lecture is part of Museum Lolland-Falster's celebration that in 2022 it will be 150 years since Lolland and Falster were hit by the violent storm surge in 1872. Check the museum's activity program for more info about the other events during the Storm Flood anniversary.

Unless otherwise stated, the event will be held in Danish.

Out of the house
Buy a ticket

OTHER EVENTS AND EXHIBITIONS 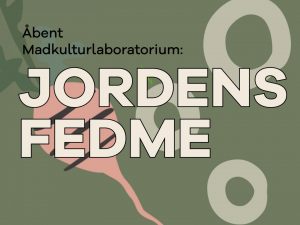 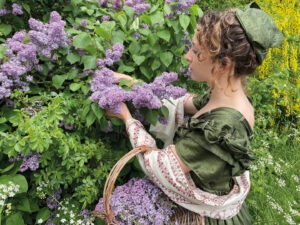